Cleveland, Ohio, October 14, 2019 -- FirstEnergy Stadium in Cleveland, Ohio has been the home of the Cleveland Browns football team since it was originally built twenty years ago in 1999.  Currently seating almost 70,000 fans, the stadium has spent the last few years incrementally building up its live sound capacity with large renovations in 2014 and 2015 in order to accommodate its robust turnouts. Recently realizing that their existing sound system was inadequate to achieve the desired energy and impact, the management hired Valencia, CA firm ATK Audiotek to address the problem. ATK Audiotek Senior Design Engineer Kirk Powell, who has designed live sound solutions for sport stadiums for years and had prior NFL experience working on the last 18 Super Bowls including Super Bowl 50 where M-Force drivers were used, turned again to Powersoft’s M-Force drivers and X4 power amplifiers to bring the necessary kick

Bringing the energy
When Powell was approached to help the stadium deliver more impact to the fans, several solutions were discussed. As with most outdoor sports arenas, FirstEnergy has a large distributed system intended to have as wide of a spread as possible. Unfortunately, this can have the effect of diminishing the effect of feeling the impact of sound as opposed to just hearing it.  “They wanted the sound system to bring a more exciting energy into the stands,” he explained. “Any time you have an outdoor stadium you have to move a lot of air, and in this case, it wasn’t able to go as low as it needed to give that nice ‘punch’ to the audience.”

Powell’s immediate recommendation to stadium management was to implement Powersoft’s M-Force drivers in each quadrant of the stadium to provide the needed push. Powell had tested M-Force previously at Superbowl 50 after Powersoft had sent him units to try out and found himself immediately impressed with the results. Commenting on the setup he noting how efficient the M-Force was compared to other drivers of similar size. “I’m blown away by how efficient it is! It’s a lot of power in a very small package,” he said. “In a stadium side-line space is at a premium, so if we can save space while still having that powerful impact, it makes a big difference.”

A dramatic impact
ATK Audiotek has had a long history with Powersoft, using their amplifiers in many of their systems and installs. When it came to the M-Force subwoofer boxes that the company uses, they worked directly Powersoft to develop them, ensuring that they would have the best subwoofer for any application. “We wanted a box that we could use at live events, so Claudio and the team at Powersoft brought us a prototype that we’re still currently using,” Powell said. “It goes incredibly low, but we’ve found that it’s incredibly effective in these types of installs.”

Powell worked with the stadium integrator Pro Media Audio & Video to install and maintain the system, ultimately using two M-Force boxes and two Powersoft X4 Power Amplifiers in each quadrant of the stadium to provide the desired push. Once the setup was installed, the reaction was immediately positive from the stadium sound crew. “The stadium operations people were really excited when they started hearing it,” Powell said. “It made a dramatic impact on the system and they are very happy with the results.”

The system has currently been in action since the preseason, with the full impact of it being felt at the opening game back in early September. Although the install is currently a rental, Powell says that if the proof of concept works as well as it has been, that the stadium has the option of making the M-Force subwoofers permanent. “It totally achieved the effect that they were looking for and when you fire up M-Force with the music between plays you can really feel it as an audience member,” he said. “It rocked the stadium and it really keeps you in the game.”

ABOUT POWERSOFT:
Powersoft is the world leader in lightweight, high power, single rack space, energy efficient amplifiers for the professional audio market. Founded in Italy in 1995, headquartered in Florence, Italy, with offices in New Jersey, Powersoft couples the experience and precision of its production department with exceptional components to deliver products with perfect audio response and high-performance reliability. Its state-of-the-art amplifiers can be found in an array of markets, ranging from stadiums, sporting arenas, theme parks, performance venues and airports to convention centers, churches, and clubs, and are used by the world's leading tour sound companies. For more information, visit the Powersoft website: www.powersoft.com 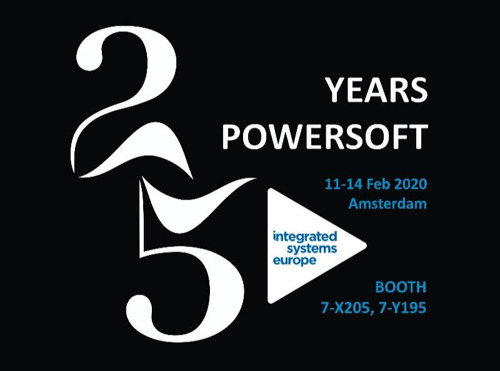 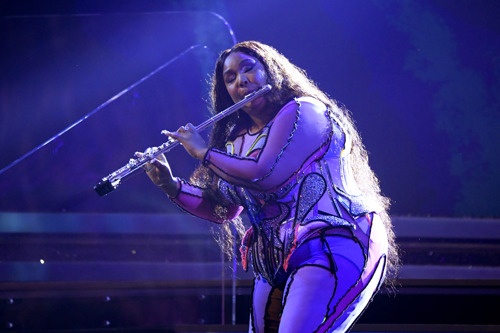