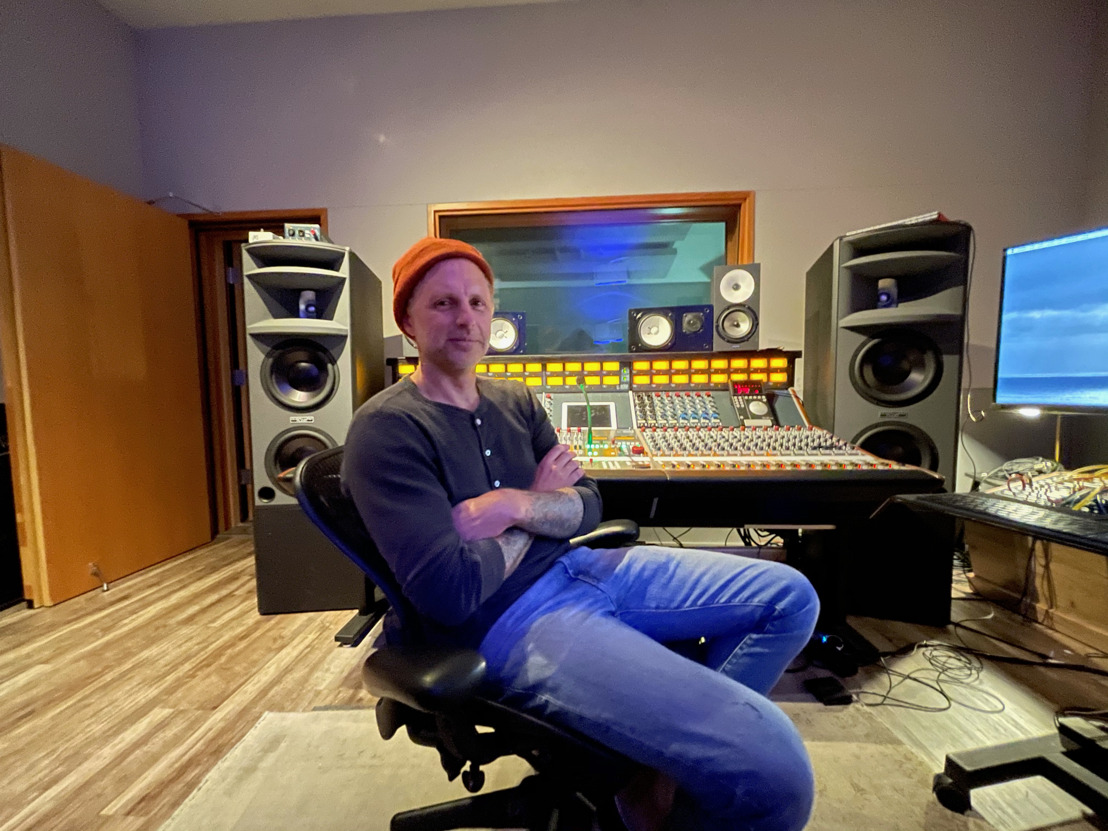 Los Angeles, CA – November 23, 2020 – Prior to founding Parts + Labor Records three years ago, Jimmy Messer had amassed a working knowledge of almost every aspect of the music industry that included playing as a musician on world’s biggest stages, working at record and music publishing companies, and honing his expert skills as an audio engineer. A multi-platinum selling musician, writer and music producer, Messer is something of a modern-day renaissance man who has harnessed all of these skills to create Parts + Labor.

“We work with many artists who are on their way up, but also those who may have been through the major label system where things didn’t work out,” says Messer. “By working with us, artists have more creative freedom, more control over their decisions and a much larger equity stake in their projects. We look at it like we are becoming partners in their business.” Ultimately, Messer decided to create Parts + Labor because he had the gear, the technical ability and the drive to make great records. He also recognizes the need for artists to convey their work and find their own audiences: “I can promise the artist that their records will come out and have a chance to be heard.”

A passion for vintage gear
At the very root of it, Messer has strong affection for vintage gear and is always chasing a richly crafted, authentic sound on behalf of his artists. “I love vintage gear, microphones and consoles,” he enthuses. “It is fun to try all the sonic combinations and I enjoy the tactile nature of analog gear. It is important for me to be able to turn those knobs and push a signal out.”

Messer and Liebich befriended each other five years ago after discovering their studios were across the street from each other. Messer was reintroduced to the BAE Audio brand and things took off from there. Eventually the pair partnered in a joint studio in which Liebich’s Plastic Dog Recording and Messer’s Parts + Labor Records now cohabit. “BAE was building what I needed and had exactly the sound I wanted,” Messer recalls. “It was new, handmade, it was local. And the fact that Colin was involved made it that much more fun.”

Through his partnership with Liebich, they both make use of several BAE Audio modules, including 1084s, 1066s, 1023s and 1073s, all of which are readily accessible in their Neve console frame. “Our console sounds amazing, and with the use of BAE modules, we could get to where we needed to!” enthuses Messer.

The ‘compounding effect’ of BAE
The new modules have had a substantial impact on the sound: “I feel like now, we are absolutely getting that famous vintage ‘70s sound from all our 1084s. It is super fat, and gooey, thick and warm.” While Parts + Labor now experiences that famous console sound from the ‘70s, it comes with none of the headaches since BAE Audio equipment is hand crafted in California using new, original components. “We don’t run into any problems like the vintage modules do, because they are these are brand new. They are reliable, and they come to work every single day.”

While we live in a modern world of almost limitless ‘audio flavors’, Messer says that nothing can replace the instantly recognizable sound of the 1084 and the ‘compounding’ effect of having this timeless module occupy multiple channels of the console: “One of the things that I love about using all of these modules in a single console is that you get that compounded effect,” he explains. “When you record everything through the same gear, it starts to take on a more distinct sound — a sonic personality. We’ve got a ton of flexibility with these,  both on the way in while recording and on the way out while mixing. I’ve never not wanted to run something through the 1084s.”

The flexibility of his console’s monitoring section also affords artists to experience the luxurious sound his vintage BAE modules while tracking: “When we’ve got a vocalist out there in the studio, they are going to hear something that sounds like a polished record, going through all of our high-quality modules and outboard gear.”

BAE EQs: Fat, gooey, thick and warm
“I use the 1084 EQs all over the place, it is hard not to,” says Messer. “I try to get the best sound at the source as possible, but then I push that EQ button in on the 1084, and it always sounds better.” Once he starts, it’s hard to stop. “I will usually dig into all of the frequency bands, and I love the filters too. The low cut is killer, and the high cut is super smooth for many sound sources.”

Perhaps the greatest compliment Messer has about the BAE EQs is that you just can’t make them sound bad. “Whatever you do is going to sound cool,” he says. “It might not be the cool you are looking for, but whatever you do it is going to sound great. I think they make a lot of people sound better than they are, and I will happily lump myself into that category!”

While he tends to rely on the 1084 modules for his ‘go-to’ preamp and EQ duties, he will often use his BAE 1066s or 1073s on guitar, or the DI of his BAE 312s on his vast collection of synths. There is also a pair of BAE 10DCF compressors permanently stationed on his console’s group output section, which he says he uses on bass guitar or for parallel compression on the drums.

Staying busy in the pandemic
In a world that has been slowed down by Covid-19, Parts + Labor hasn’t lost a beat. “We’ve had two albums drop in recent months,” says Messer. “One of them is Red Light King’s new album, Moonshine, which is great. Another artist on the label Shawn James, who just put out a stellar collection of acoustic recordings. His solo acoustic stuff really seems to resonate with his audience, so we were happy to put this together during quarantine.” Messer says that James’ new album, The Guardian Collection, is out now but will soon appear on vinyl.

With no shortage of projects to work on and almost limitless drive, Messer says that Parts + Labor is always trying to diversify and stay productive. Messer’s vast experience is the result of his curiosity and strong work ethic. “It is probably a bit of me being a control freak, but I was lucky enough to work with people that we were willing to share their knowledge. I asked question after question and kept working at my craft. I have always been interested in the gear and the way things sounded so I could make them sound like the records I could hear in my head.” 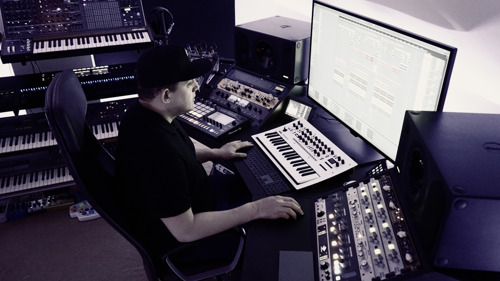 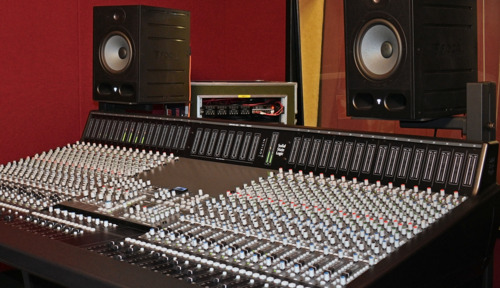